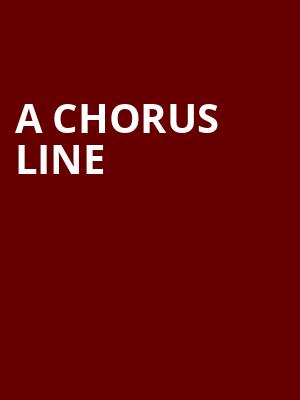 Why See A Chorus Line?

A SINGULAR SENSATION comes to phoenix

Marvin Hamlisch's legendary musical A Chorus Line comes to the Phoenix Theatre this winter! The Tony Award and Pulitzer Prize-winning story follow 17 aspiring dancers and the trials and tribulations of chasing a career in show business. Pulsing with incredible dance and powerful ballads, it's a show that speaks to anyone who has thrown everything they had at achieving a dream.

First performed in 1975, the musical has received global acclaim including multiple runs on Broadway and the West End and a 1985 film adaptation. The original Broadway run won countless Tony Awards and a Pulitzer Prize, while the show's London production won Laurence Olivier Awards both for its 1976 run and the 2013 revival. The show contains adult language and content.

Please note, image used is for illustrative purposes only

Seen A Chorus Line? Loved it? Hated it?

Sound good to you? Share this page on social media and let your friends know about A Chorus Line at Phoenix Theatre.