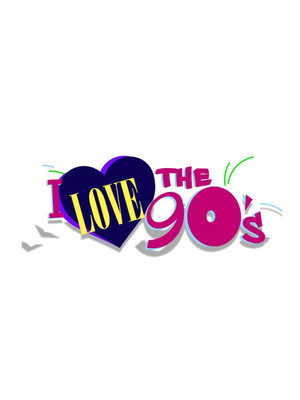 A 90s revival you won't want to miss

The 90s are widely regarded as a golden era for R&B, Rap and Hip Hop and are seen as an era when some of the world's most timeless music was created. I Love the 90s Show celebrates this influential period with performances from some of the biggest names of the time. This year features performances by Montell Jordan, Young MC, Tone Lock and more!

This legendary event commemorates a lively and irreplaceable age of music, loved by millions worldwide and transports audiences back to a time when music was simpler, catching and vibrant.

Sound good to you? Share this page on social media and let your friends know about I Love the 90s Show at Celebrity Theatre.