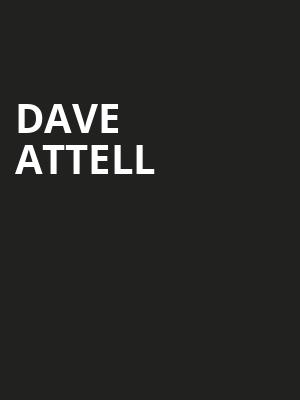 One of New York's finest, if not most foul-mouthed stand-ups!

Off-Color HUMOr at its best

Dave Attell is the perfect host for Comedy Central's Comedy Underground. Presenting the uncensored, no-holds-barred comedy showcase was a natural fit for Attell, who is never one to hold back on vulgarity in his routines. Now he's taking his filthy mouth on the road and bringing the belly laughs on tour!

Beginning his comedy career in the early nineties, Dave Attell ascended through New York's stand-up ranks alongside the likes of Louis C.K. and Jon Stewart. After a brief stint writing for SNL, Attell's has headed several shows of his own. Insomniac followed Attell on late night trips, tracking down and interviewing anyone who wasn't asleep for some reason (usually either night workers or drunk people), while Dave's Old Porn...well, you can Google that one yourself.

Photo by Matthias Wagner on Unsplash

Sound good to you? Share this page on social media and let your friends know about Dave Attell at Stand Up Live.