Sorry! You missed The Sound of Music at Phoenix Theatre 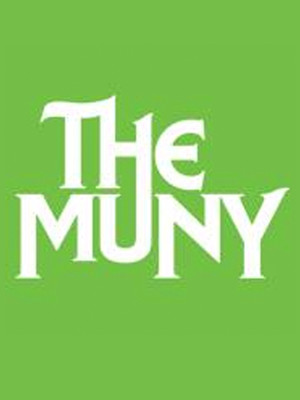 The Sound of Music is also touring to:

View the entire The Sound of Music tour

The Sound of Music

The hills are alive with the sound of music!

Why See The Sound of Music?

Based on the uplifting true story of the Von Trapp family and the good-natured Maria, The Sound of Music was the last collaboration between Richard Rodgers and Oscar Hammerstein II, and was later adapted into the Oscar-winning movie starring Julie Andrews. The score for The Sound of Music touches the hearts of all ages and brims over with some of the most memorable songs ever performed on the musical stage including My Favourite Things, Do-Re-Mi, Edelweiss, Climb Every Mountain, Sixteen Going on Seventeen, The Lonely Goatherd and of course the glorious title song The Sound of Music.

WHAT IS THE SOUND OF MUSIC ABOUT?

In the heart of the Austrian Alps, a young woman named Maria is in training to become a Nun. Unsure that such a free-spirited soul as Maria is ready for a life of pious devotion, the Head Sister assigns her to the role of governess to the children of local naval officer Captain Georg von Trapp.

As Maria discovers, the Von Trapp children have run off several governesses before her through their mischievous behavior, but with a little love and time (and a lot of singing) Maria begins to win them over. Her kind-heartedness and patience also begin to dispel the gloom around their father, who is still in mourning for his late wife, and the two begin to fall in love. But danger looms on the horizon with the advent of World War II, and the Captain faces being drafted into the German army.

Sound good to you? Share this page on social media and let your friends know about The Sound of Music at Phoenix Theatre.