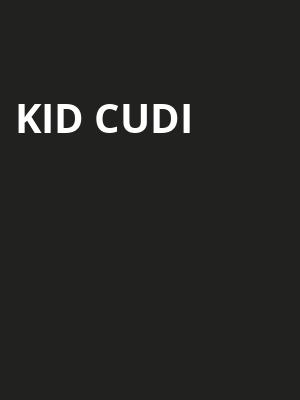 Passion, Pain & Demon Slayin' breathes gravitas into the Kid Cudi discography, realigning his trajectory and hinting at hope, possibility, and, most importantly, recovery.

to the moon world tour!

Singer, songwriter, rapper, record producer AND actor, Kid Cudi is finally returning to the road on his brand new world tour 'To The Moon'! His latest album 'Man on the Moon III: The Chosen' was released in 2020 and featured singles 'Beautiful Trip', 'Another Day' and 'Damaged'. His latest work, 'Entergalactic' is set to be released later this year - so expect to hear some of his newest material on this upcoming tour!

A self-proclaimed outlier in the rap world, Cudi combines ambitious production values with a range of genres from hip hop to rock, all coming together under the two time Grammy Award-winning rapper's distinctive flow. Known for his high-spirited, high-octane shows, the performer's catalogue of hits keeps audiences chanting till well after the house lights are up.

Sound good to you? Share this page on social media and let your friends know about Kid Cudi at Phoenix Suns Arena.