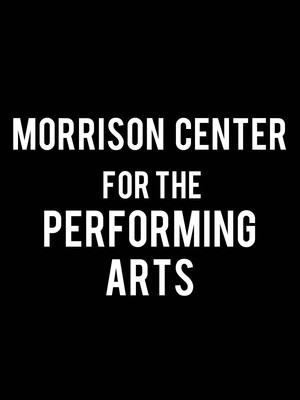 You can catch Patton Oswalt at Morrison Center for the Performing Arts in Boise, showing Jun 4, 2022

Patton Oswalt is also touring to:

He may be a nerd, but the King of Queens actor ranks among the most polished, literate and erudite standups in the business.

Returning to the road

This multi-talented entertainer has seen astronomical success since starting his stand-up comedy in the late Eighties. Commonly recognised for his comic foil Spencer Olchin in the sitcom The King of Queens, he has also voiced the lead character Remy in Pixar's Ratataouille. His humor has been characterised as "righteous anger", especially in his earlier material, but now as an A-list comic, he can command an audience's total attention even when using less energy or telling longer stories that are punctuated by fewer jokes.

Oswalt makes observations in a myriad of sources; from pop culture trivia such as comic super villains (see his Batman and Joker stuff), 1980s glam metal to deeper social issues like American excess, materialism, foreign policy and religion, as well as his atheism and experiences of grief.

There is such a stark contrast between very good and great stand-up comedians.... more

Sound good to you? Share this page on social media and let your friends know about Patton Oswalt at Orpheum Theater.