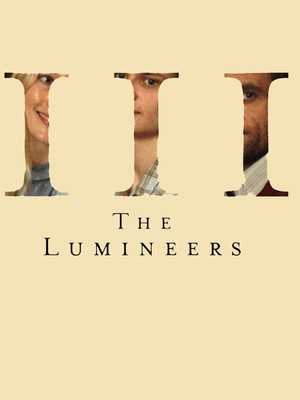 Don't Miss The Lumineers on Tour!

Why See The Lumineers?

The Lumineers, a folk-rock trio out of Denver, Colorado, deliver an acoustic-based Americana sound that touches a lot of stylistic bases, from folk to gospel to heartland rock and the narrative end of country, all with interesting rhythmic twists and turns. Leading the folk-revival alongside Mumford & Sons, they scored a huge worldwide hit with 2012's single 'Ho Hey', which was subsequently featured in every single TV commercial ever made and was honored with an all clucking cover by Jimmy Fallon on the Tonight Show.

The second album Cleopatra, was met with equal acclaim and with the launch of their latest offering "III", the triple-platinum selling band are heading out on a massive tour for 2020.

III: The World Tour will take the band across North America beginning in February so make sure to catch them when they head your way.

Sound good to you? Share this page on social media and let your friends know about The Lumineers at Gila River Arena.