Sorry! You missed 311 at Ak-Chin Pavillion 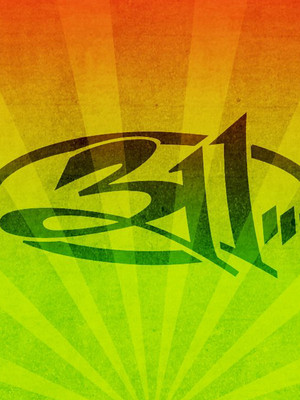 311 emerged into the American rock scene of the early nineties with a generally sunny disposition and mellow blend of reggae, rap, and funk. Formed by Nick Hexum in Omaha, Nebraska, their greatest success came with 1995's self-titled record which contained the Billboard hits "All Mixed Up" and "Down" and made the group go triple platinum!

With over 13 albums and over 33 singles to their name, the five-piece have garnered fans not just in the USA but across the world! Don't miss your chance to see them live on this exclusive tour.

Sound good to you? Share this page on social media and let your friends know about 311 at Ak-Chin Pavillion.